The Ally Project is a new project by the GIESORC to highlight faculty allies on campus and make them known to students.

Associate Professor in the School of Environment 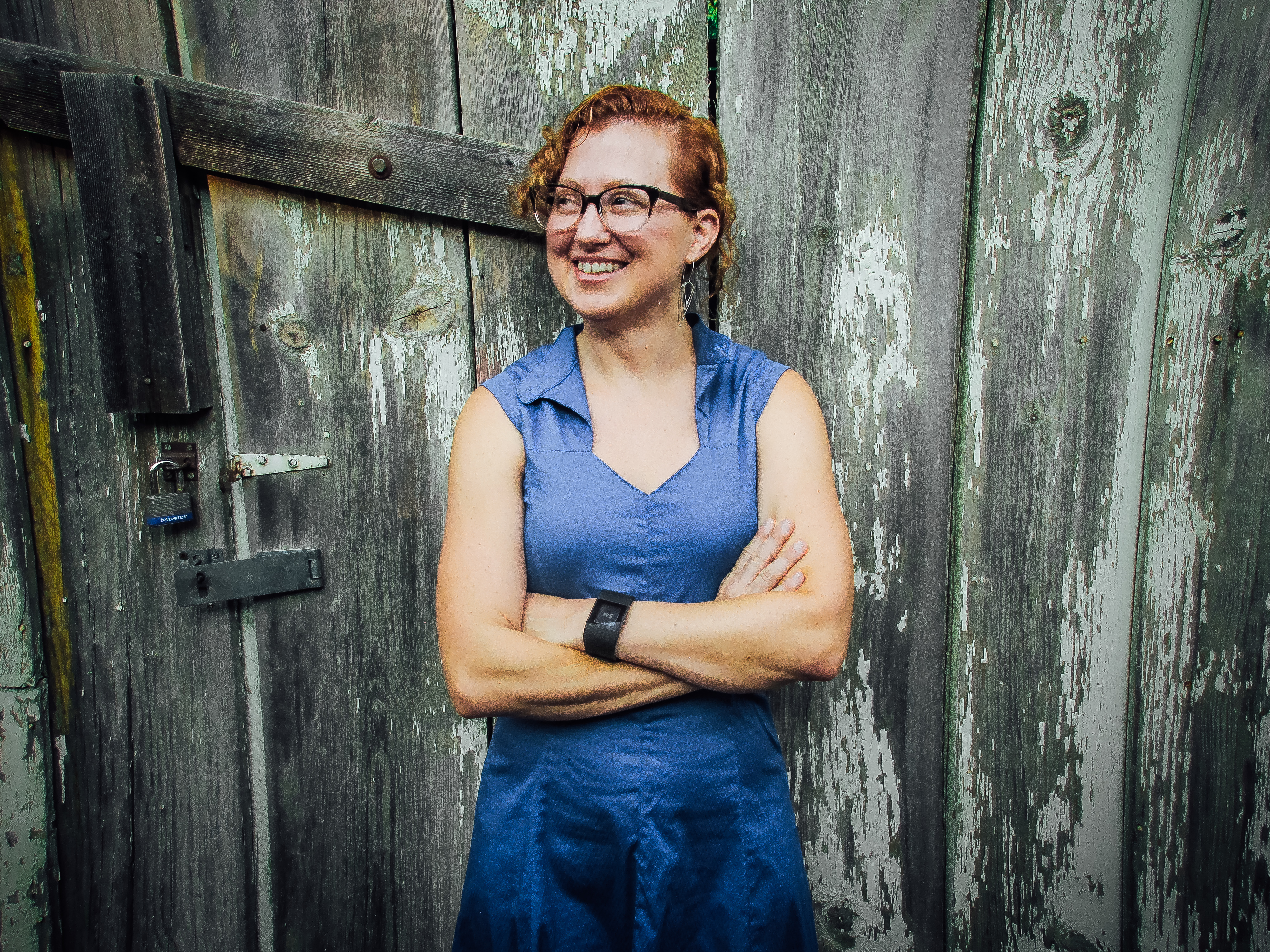 "I hesitate to use the “ally is a verb” cliche because cliches tend to be dated and make me queasy and nervous.  BUT this one works as a good reminder for me - a reminder that when and if it’s in my power and ability to do something that I should do it and act. It’s also a nice reminder that listening is also a verb."

"I am the faculty advisor for QSTEM - a club primarily for members of the LGBTQ+ community who are pursuing a degree/career in the STEM field (though welcome to all affirming individuals).  I am also working on a project with Matthew Jeffries researching and developing strategies for building a more inclusive space within STEM at WSU (stay tuned).  I also serve on the President’s Commission on the Status of Women, which partners with several other groups on campus like GIESO and GIESORC on projects and policy recommendations to promote equity for all people at WSU.  I am also a new member on the Diverse Faculty & Staff Working Group.

In less formal roles, I work at being an ally by speaking up and sometimes being stubborn.  For example, my sub-discipline wanted to hold a conference in a state that was trying to pass discriminatory bathroom bills.  As a member of the organizing committee, I took the stand that this was not the way to demonstrate that we were an inclusive community.  This frustrated some of the organizers, but they came around and we decided to hold the conference in another state.  To me, I couldn’t honestly put an Ally sign on my office door and not do something when given the opportunity.  Again, that verb thing is a good reminder."

My STEM discipline, geosciences, is the least diverse of all of the STEM fields and that is just not okay with me.  More broadly, I struggle to even put it into words.  I just want things to change for the better and if I can help, then sign me up to do the work. 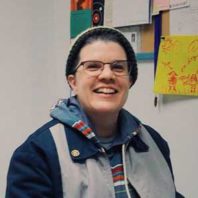 "I believe we need to rethink the word ally at this point in time.  We either are part of a community and/or advocate for a community, but “ally” to me creates a barrier/border in terms of who is inside and outside of a community and that is not always useful.  For me to be an advocate is to step up and speak and work for the rights of a community for which I may or may not personally belong – recognizing the many ways in which our lives and values and futures are connected."

"I have been an advocate in relation to my own communities: queer, Latinx, working class (growing up – not now – yes I have made it into la clase media), but also to a more limited extent for the Black Lives Matter movement.  For Black Lives Matter I am only involved in letter-writing, signing petitions, and when local, marches.  Ending violence against Black communities is critical to the well-being of all our communities and the future of this country and so we all need to be advocates for Black lives whenever and wherever possible."

"I grew up with what is called “epistemic privilege,” that is with a social location that gave rise to jarring experiences that helped me critique society from the outside; because of this, as an adult I am prone to seeing connections between communities and justice issues.  I belong to a small faith community called Companions of Jesus where we work to live justice daily and check in with each other to see how the work is going.  I also remain active in scholar-activist communities such as Mujeres Activas en Letras y Cambio Social (MALCS) and the National Association for Chicana and Chicano Studies, both of which encourage academics to do work that matters in creating a more just world.  Our lives are better when we keep justice as our goal for our own communities and for communities for which we may or may not be directly involved, even when we do not see immediate results.  Because often we do not get to see significant results for our goals, values, efforts, it is critical that we remain engaged in home communities that support and refuel us."

"I try to avoid thinking about “being an ally” as an identity category or an individualized performance of self-identification which can often deflect from the issues at hand. I see the role of an ally as more action-based with the goal of what activist-scholar Sarah Schulman calls “third-party intervention” into interpersonal and institutionalized forms of shunning."

"As someone who has invested their professional life in teaching LGBT/Queer studies, I have been an ally by not simply including queer perspectives (into curriculum, classrooms, campus climate, community) but by actively centering them."

"To foster accountability in the material and social contexts we inhabit, how could we not step up, if we are to lead ethical lives predicated on justice, empathy, and the distribution of life chances? I often remind students of the quote by playwright Bertolt Brecht: “As crimes pile up, they become invisible.” Stepping up becomes crucial if we are to imagine alternatives to a a status quo that has naturalized itself as the norm." 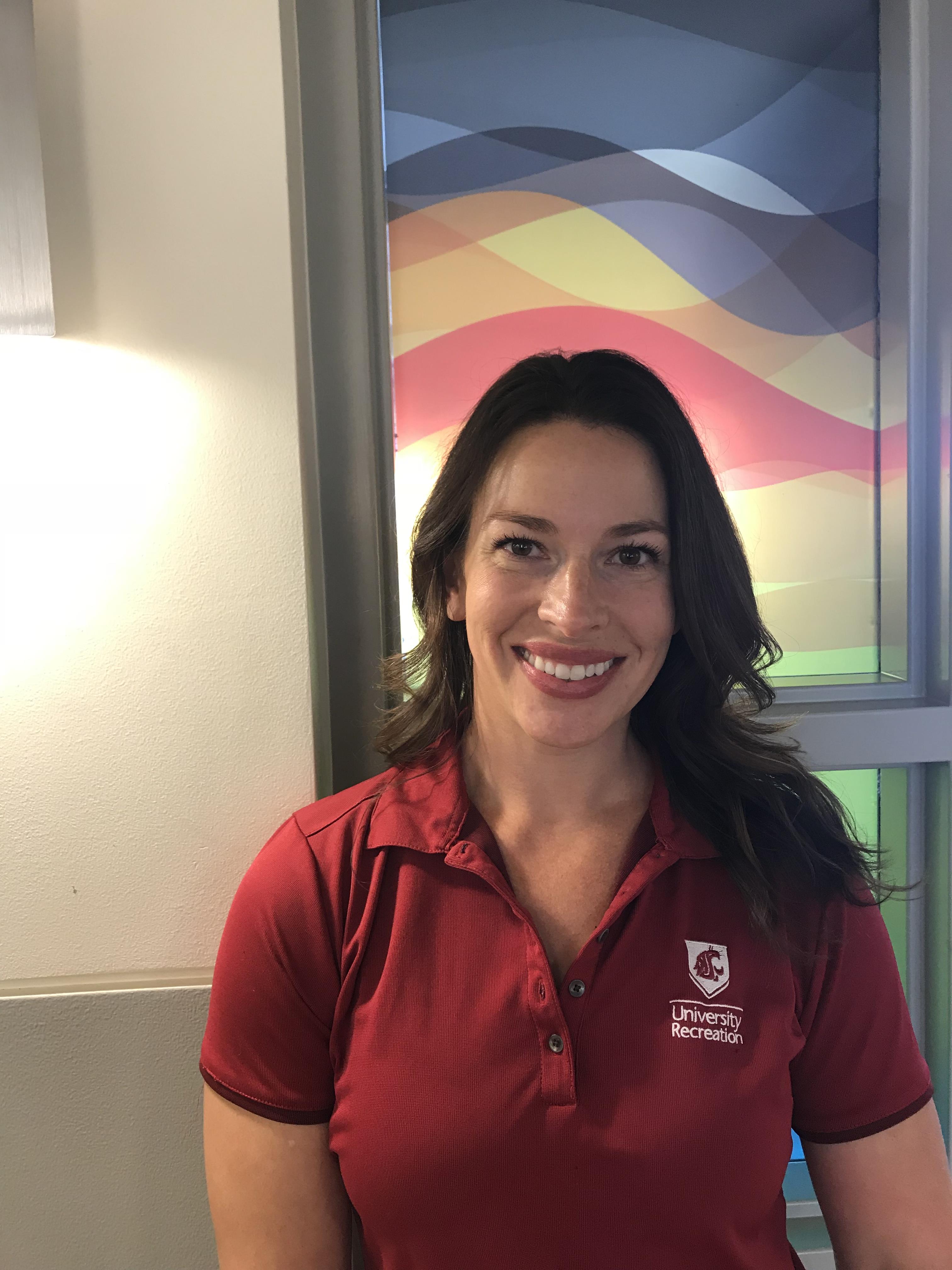 "Being an ally to me means offering unwavering support, acceptance and advocacy for equality and fair treatment of the LGBTQ+ community. It means understanding my privilege and the role that it can play in the continuum of oppression in our society, and learning ways that I can take action to support those in marginalized communities."

"I think the most important thing I can do, as an ally, is to listen and learn about the issues facing the LGBTQ+ community. I also make sure that I visibly show my support through my actions and words. I try to do something little every day, which usually looks like reading an article, or watching a short video about something that relates to any social justice issue."

"Because I fundamentally believe that we all deserve to be treated with equity and respect. Being an ally has given me the opportunity to be there for my friends and family, and even strangers, who feel they have to hide who they are in order to be treated fairly."